Manifesto for Interventionist Media - because Art is a Hammer 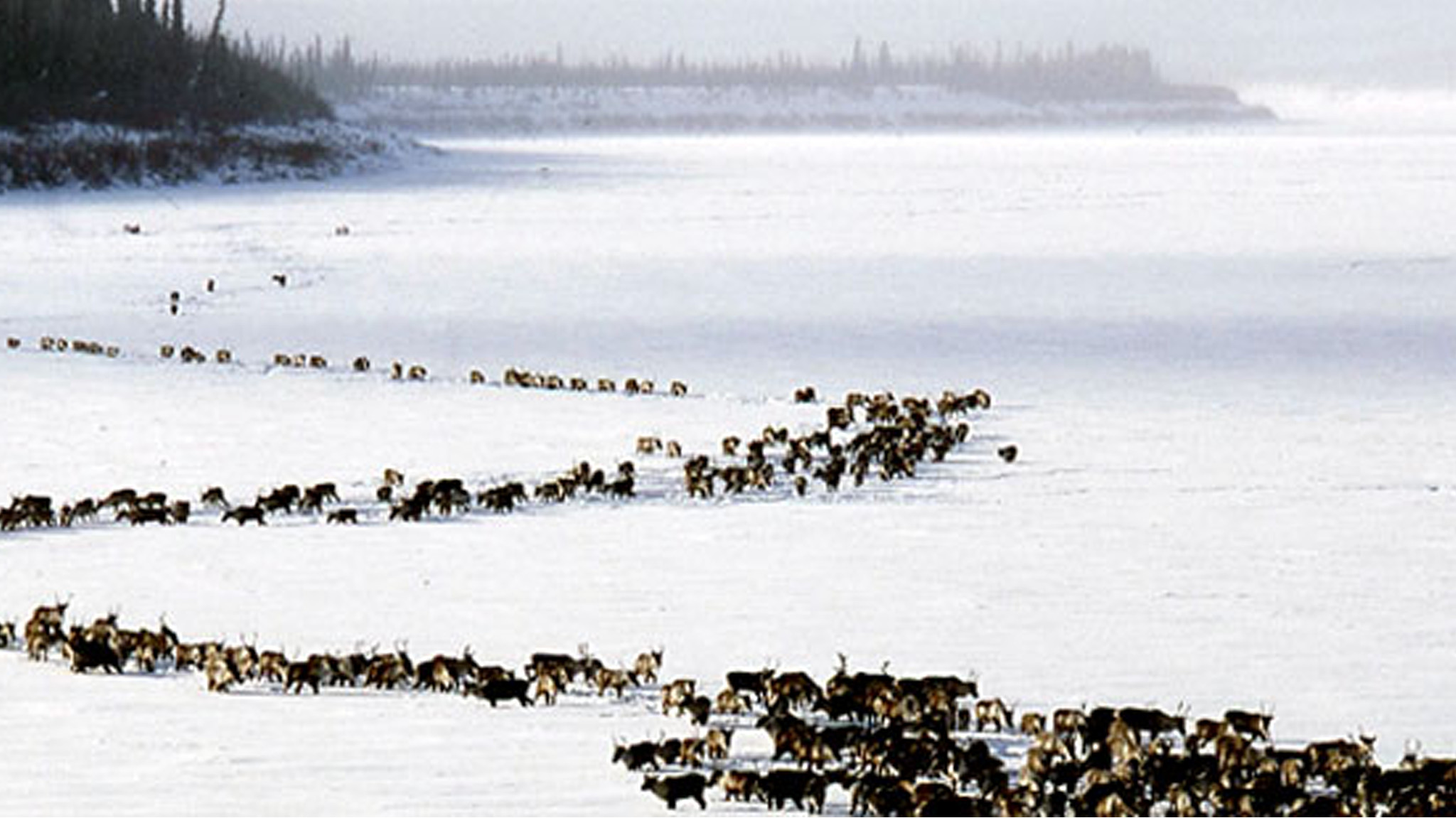 Manifesto for Interventionist Media - because Art is a Hammer

As the Filmmaker-in-Residence at an inner-city hospital, I was working to make media “with people” rather than merely “about people.” Films, documentaries, photoblogs and photography that would affect real, tangible, social and political change; media that could be used as a tool to advance, enhance and achieve their distinct goals. My job was an experiment. Through my work, I wanted to help subjects, participants and audiences take action. I called it Interventionist Media.

Since I started over four years ago, we’ve been part of some incredibly transformative innovations and interventions, and we’ve won many international media and health awards.

But this “interventionist media approach” is nothing new for the NFB – using film and media as a tool for social innovation is part of the Film Board’s DNA.

The Scott John Grierson, the grandfather of documentary who founded the NFB in 1939, said way back then, "Art is not a mirror, but a hammer. It is a weapon in our hands to see and say what is good and right and beautiful."

And in the ’60s and ’70s, the NFB Challenge for Change program put filmmakers in diverse communities to see how film could be part of a process of change. In fact, Filmmaker-in-Residence itself was dreamed up as a re-invention of Challenge for Change in current, contemporary digital times. (see my short interview with George Stoney: old school/new school (2008).

So here’s my 10-point Filmmaker-in-Residence Manifesto for Interventionist Media, which I wrote originally to explain my own work at the hospital. Now, I present it with 10 or so films (all from the NFB collection) to shed various shades of grey, and some light, on the philosophy and practice of “Art as a Hammer”:

Katerina Cizek is a documentary/new media maker and the National Film Board of Canada’s Filmmaker-in-Residence at an inner-city hospital. She is teaming up with partners at the frontlines - doctors, nurses and patients - to create collaborative media and to fuel social action. The project has won numerous awards.